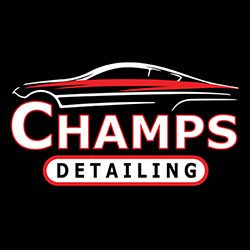 Do you want your vehicle looking like the day you bought it, and then stay that way?

For this to happen your car will need protection.

Vehicles come from the factory with basic protection called clear coat. This is a layer that sits on top of your vehicles paint and is very limited in what it can do to guard against the day-to-day forces that break down your vehicles surface.

The solution to protecting your cars paint is XPEL 3M Paint Protection Film – which is also known as PPF or Clear Bra.

Champs Detailing is a certified installer of XPEL ULTIMATE PLUS which is the Most Revolutionary 3M Paint Protection Film ever invented!

It protects your vehicles paint with a finish that looks spectacular. 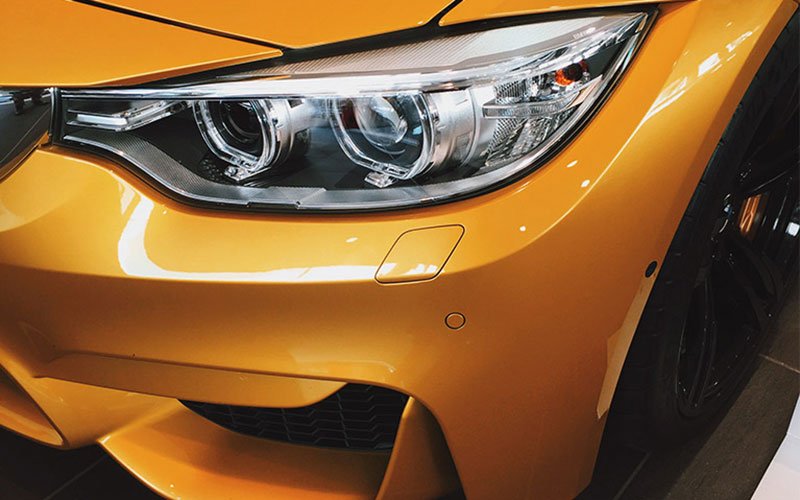 XPEL Ultimate Plus is the ultimate 3M Car Protection Film for your vehicle. Self Healing, Stain Resistant, and Superior Optical Quality. 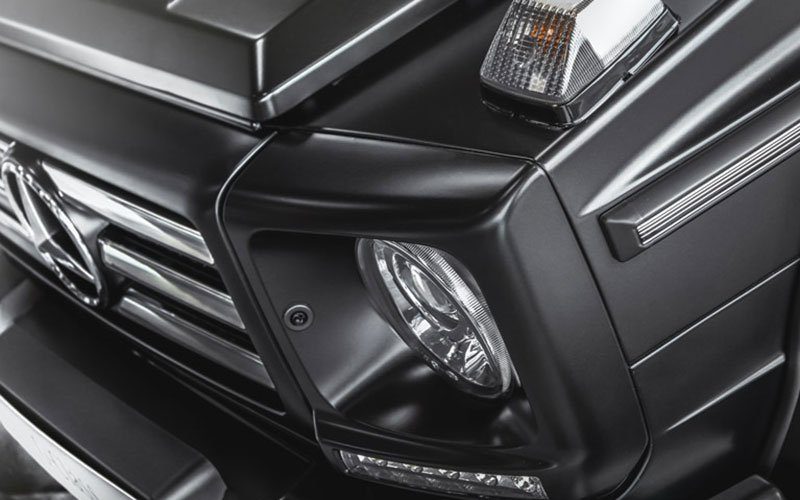 XPEL Stealth is the film that is specially formulated to preserve flat factory finishes.

This 3M Car Protection Film is smooth as satin and is designed for matte, magno, or frosted finishes.

All Packages Come with a 10 Year Warranty

Complimentary add-ons with this package:

Our most popular package protects the highest impact area of your vehicle, and eliminates the seam on the vehicle’s side. This 3M Paint Protection Film Edmonton package provides maximum full nose coverage with great aesthetics.

This is complete coverage for your entire vehicle. As well it is coupled with Ceramic Pro protection for the interior as well as exterior windshield protection for absolute and quintessential protection.

What are the Benefits of 3M Paint Protection Film?

Rocks, gravel, and road debris pose the greatest threat to your vehicle's appearance. Your cars paint is constantly getting bombarded every time you are drive down the road.

XPEL Ultimate Plus PPF is a high impact resistant clear bra film that effectively neutralizes the threat of this attack on your paint.

The XPEL urethane clear bra film is highly resistant to acidic contaminants. It forms an effective barrier that prevents the paint from the etching and staining effects that dulls and changes the appearance.

Harmful UV rays from the sun have a detrimental impact over time. This causes dulling, fading, and oxidization that changes the vibrance and look of your vehicle.

XPEL PPF is the clear bra film that provides UV protection that allows your paint to continue to look great through the years.

Acidic corrosion of your car's painted surface happens as a results of bird droppings, bug splatters, and acid in the rain that falls.

Self healing from small scratches

XPEL PPF is designed with "self-healing" properties. The top-most layer is made up of elastomeric polymers that return to their natural shape after they are impacted or disfigured.

This incredible transformative Clear Bra Paint Protection Film can take the impact that would normally cause light scratches and marks. It absorbs the damage and returns itself to the perfect protective texture and look that it had before the infraction.

It is no secret that a well-maintained vehicle that looks great will have significantly more market value than one that doesn't.

The look, quality, and finish of a car's paint is a major factor on its resale value. Clear Bra PPF will not only allow you to enjoy and the beauty of your car, but it will also continue to maintain the vehicles value and allow you to prosper at resale time where it generally pays for itself.

The History and Facts on 3M Paint Protection Film and XPEL

What is the history behind PPF?

As a vehicle owner who is looking to both beautify and protect your vehicle at the highest level - PPF is truly the ultimate technology at your disposal.

There are several Paint Protection Films on the market such as XPEL, 3M, Llumar, and Kavaca to name a few.

PPF was first developed during the Vietnam war. The Department of Defense in the United States needed something that would protect the rotor blades on their helicopters from being damaged by shrapnel, trees, and various debris.

The folks at 3m were tasked with creating a lightweight protective layer that was incredibly strong that resulted in 3m Paint Protection Film.

The completed product was a urethane film that performed very well and came to be known as helicopter tape.

Fast forward to today, and the evolution of this helicopter tape has been revolutionized into the product that we now call PPF.

Why is XPEL PPF the best choice?

XPEL PPF is essentially an invisible urethane film. It protects your auto's paint from unsightly damage and maximizes re-sale value.

XPEL PPF is Self-Healing. This virtually invisible film employs special elastomeric polymers that heal itself over time. This incredible property of the film allows it to self-recover from swirl marks and other fine scratches without needing to do any additional maintenance.

XPEL also carries a 10-year warranty against, yellowing, peeling, staining, hazing, and cracking. This warranty covers both the film and labor.

Contact us to arrange for a free assessment and evaluation. Let us help protect your car and keep it looking incredible.

Looking to Finance Detailing Services on your Auto?

Take advantage of financing options and start protecting your vehicle today with affordable monthly payments. Apply Online directly and get approved in seconds.

Financeit is the quick and effortless way to get financing for any Champs Detailing Service Package.

NEW: Ask us about our No interest and do not pay for 90 days offer 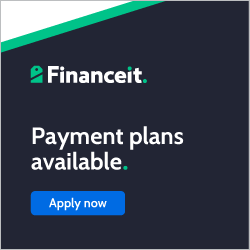 Your Satisfaction is our Top Priority

How can we Help?

Your Contact Information Will Not be Shared With Anyone

Champs Detailing Studio is located in Edmonton, Alberta. We are a Professional Auto Detailing centre providing services for all types of vehicles and watercraft.

We strive to provide our customers with the best possible Car Detailing Services. Contact us for more information or Book an appointment online in confidence.

Your Satisfaction is our Top Priority.